Click on image to enlarge (opens in new window).

The promotional video [above] gives the flavour of this new news organization which launched this morning, while Martin Langeveld at Nieman Journalism Lab explores the Texas Tribune website.

Founder and chairman John Thornton writes about the Tribune’s mission and the reasons for its nonprofit approach.

Part 1: About the net generation

Part 2: About social media and the press 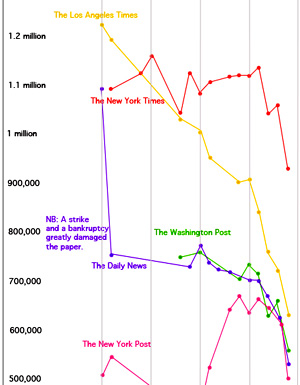 If you know some basic HTML, you should find this fairly easy to follow.

Thanks to Stuart Myles. 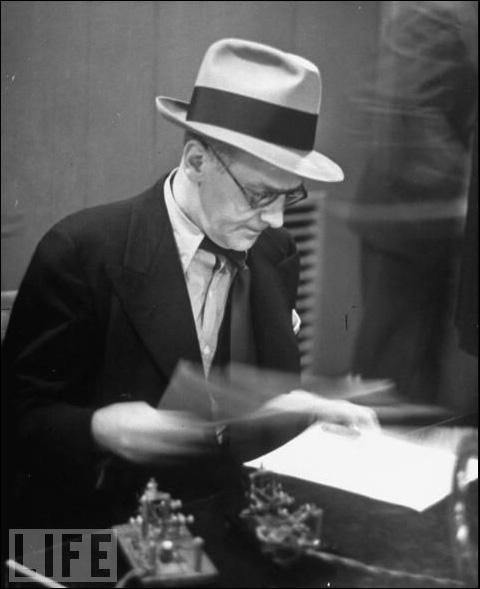